Dickens in December: I give up.

You may have noticed the lack of a Pickwick Papers update on Thursday. I was putting off formally giving up on it because I thought that I might sit down and catch up over the weekend, but I didn't, and I haven't got the slightest inclination to read any more of it. It's actually stopping me from reading other stuff, as I was feeling guilty about not reading it. So enough is enough, I quit!
You have defeated me once again, Dickens! Curse you!

Oh well! I read more than half, and I think that's a perfectly respectable amount to have read.

I don't really understand what happened though, because I really enjoyed the first few chapters that I read. I don't know if it's because I was in a different state of mind when I was reading them, or whether it was just that the things that I was enjoying hadn't been repeated ad nauseum yet, but yeah, maybe that's just a sign of how inconsistent the book is. And how pointlessly long it is. And how desperately in need of an editor it is. I think this might be the first time that I have enjoyed a book so much at first and then ended up giving up on it. I quite often start not really liking something and warm up to it halfway through, but this is definitely a new experience for me! It's weird, I don't like it.

Still, I'm glad that I took part in the readalong! I think that this, combined with A Tale of Two Cities last year has firmly led me to the conclusion that I really don't particularly like Dickens. But if it has a plot, as Tale of Two Cities does, I can muddle through even though I dislike the way that he writes in general and find that I have to force myself to concentrate in order to figure out what is actually going on. So thank you to Bex for organising the readalong, and I'm very sorry that I wasn't able to see it through to the end.

I am glad that I didn't invest in a nice copy of the book now though! Hehe.

Is anybody still actually carrying on with the readalong?

Blog related note:
So you know, there may not be very many/any more posts from me this year. I am going to the UK for Christmas for the first time in 6 years, and need to actually start preparing for that (I'm SO EXCITED!), and I'm going to be over there until the end of the year. So if I don't post again, I hope you all have a wonderful Christmas/whatever other seasonal thing you celebrate/end of December!
投稿者 Jimjamjenny 時刻: 13:53 4 件のコメント: 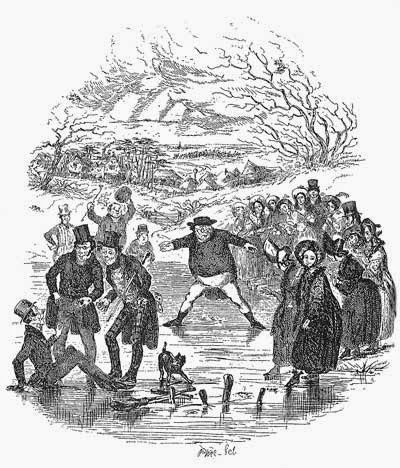 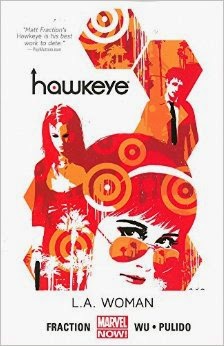 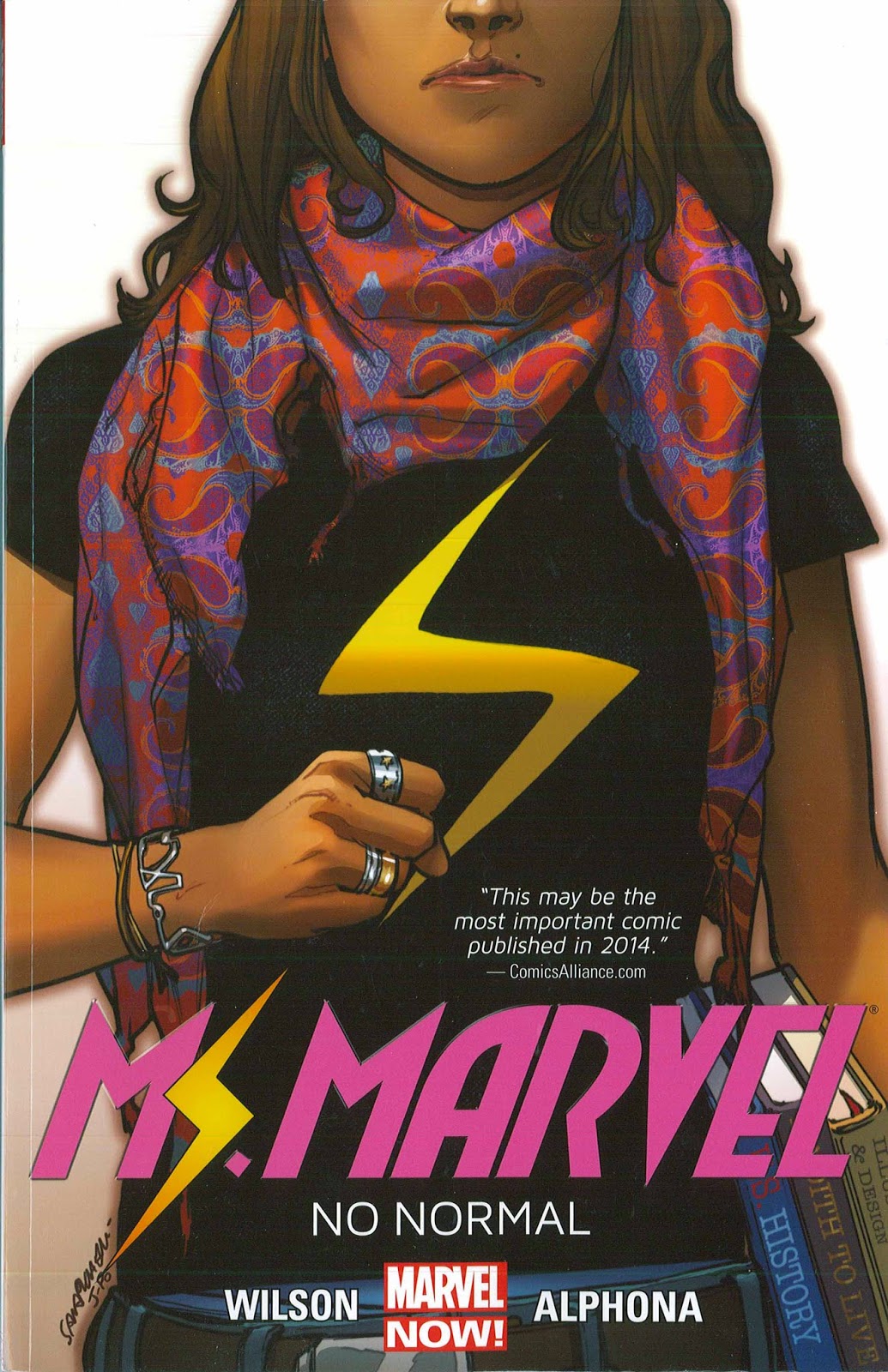 Honestly, it's pretty rare when I read something that I don't have some small complaints or criticisms about (my husband said that my constant criticism of everything is a sign that I'm turning Japanese, but I think that I've always been like that, and most of my Japanese friends are about a million times less nitpicky than I am), but I really couldn't find anything wrong with Ms. Marvel. I want the next volume to come out now!
投稿者 Jimjamjenny 時刻: 17:22 2 件のコメント: