First a warning: I will be talking about the ending of this book in the review, but at the end behind a clear spoiler marking, so spoilers should be easy to avoid if you are spoilerphobic like I am. Also I realise that I am posting this stupidly late, but... yeah. I am not a good blogger! 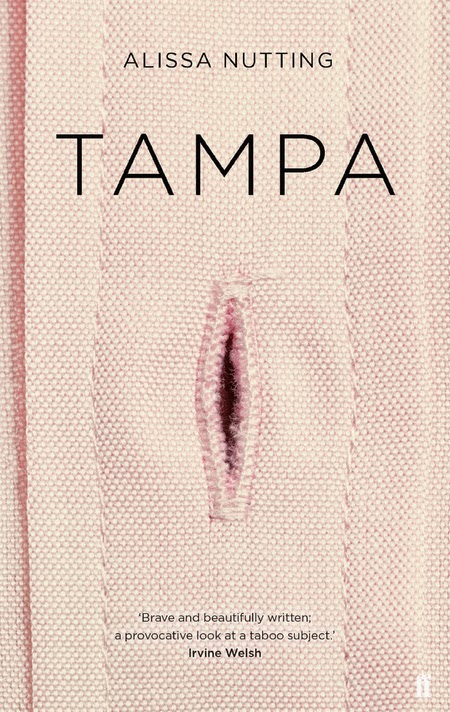 Celeste Price is an eighth-grade English teacher in suburban Tampa. She is attractive. She drives a red Corvette. Her husband, Ford, is rich, square-jawed and devoted to her. But Celeste has a secret. She has a singular sexual obsession - fourteen-year-old boys. It is a craving she pursues with sociopathic meticulousness and forethought.

Within weeks of her first term at a new school, Celeste has lured the charmingly modest Jack Patrick into her web - car rides after dark, rendezvous at Jack's house while his single father works the late shift, and body-slamming encounters in Celeste's empty classroom between periods. It is bliss.
Celeste must constantly confront the forces threatening their affair - the perpetual risk of exposure, Jack's father's own attraction to her, and the ticking clock as Jack leaves innocent boyhood behind. But the insatiable Celeste is remorseless. She deceives everyone, is close to no one and cares little for anything but her pleasure.


I am definitely drawn to books that are labelled as controversial, so I knew that I would read this at some point. I found it fairly repulsive, which, to be honest, was quite reassuring! I haven't read Lolita, or The End of Alice, or anything else which has a paedophile as the main character, and after this I'm not sure if I want to (although I have heard good things about both of those books so I might at some point, who can say?).

I think that the whole subject of female paedophiles is something that maybe isn't talked about very often. In pop culture, men are quite often portrayed as being slaves to their sex drives and unable to control themselves (which is obviously a load of rubbish and very problematic for everyone!) so it was fascinating seeing a woman who was characterized like this. Because Celeste, the main character, is under no illusions that she is in love with her victims, she just feels like she needs them and has a right to use them to fulfil her sexual desires. I felt no sympathy for her at all during the novel, and I think that this sort of lets the novel down a little bit. It would have been much more complex and interesting if she had been sympathetic in some way, if there was any attempt made to sort of humanize her, instead of portraying her as a psychopathic monster from the start.

I did enjoy it though, as far as you can enjoy a book like this. The plot moved pretty quickly, and there was a part of me that was waiting to see what insane thing she would do next. I think in the end the book went too far for me, and I would have preferred it to stay more... realistic? Is that the right word? But if the idea of reading about a paedophile doesn't make you run away screaming, and if you are not bothered by pretty explicit (although not erotic in any way, thank goodness) language and descriptions, then I think it might be worth reading.

Not an extraordinary book, but an interesting one.

And now, I want to talk about the end of the book so... spoilers ahead! Be warned!

So, I think that one of the things that is actually good about this novel is the way that it ends. Not actually in that I enjoyed the ending, because to be honest it is disturbing and not at all cathartic. I have read some things which said that this was stupid because she deserved to be locked up, which of course she did, but I think that this is a more realistic depiction of what could potentially happen in the real world. There's an idea that her victims were lucky because she's so attractive, and that being seduced by a hot teacher is a fantasy for a lot of teenage boys. She basically manages to worm her way out of going to prison by being too beautiful to go there (sorry, what?! Apparently this is actually a real defence that was used!) and then is free to carry on being super creepy.

Although I think that a better book could be written dealing with these issues, I do think that Tampa says a lot about how women are depicted and how men are depicted, and it made me think about how much society would benefit if men weren't supposed to be hyper-masculine and have an uncontrollable sex drive, and if women's attractiveness didn't alter how society treats them so much.
投稿者 Jimjamjenny 時刻: 15:12